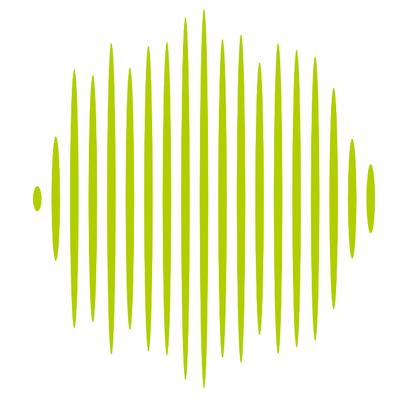 Radio · Switzerland
About
No interaction with RTS.FM Lausanne

RTS.FM was founded in 2005 in Moscow. The name of the project was "Radiotochka (RUS)" - "Radio Station Point (ENG)". After being transformed into the abbreviation RTS.FM, it went from being a blog to a worldwide studio. The headquarters of RTS.FM is still located in Moscow, but its antennas are already well established in such cities as St. Petersburg, Bucharest, Budapest, Berlin, Riga, Tel Aviv, etc. This Internet radio has already expanded the limits of the initial concept of development of the project and its musical journey as a whole. Today, RTS.FM is a unique Internet radio and the first international Internet project with live audio-visual broadcasts from more than 13 studios around the world. The community already has more than 31,000 followers on Youtube and more than 19,000 subscribers on the Youtube channel of the same name. The radio station's show, created by international musicians and DJs, covers the evolution and all the new trends in electronic music in the world-class club culture.
See more
https://rts.fm/ · 29300 followers · · · 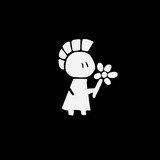