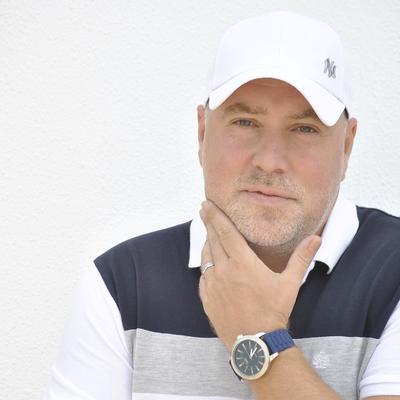 Marvin Kuijs started his own record label at the age of 17, which was distributed by EMI and later BMG. He did freelance A&R work for several record companies and worked as a plugger / radio promotor for 6 years. As DJ he scored 3 top-40 hits. His first single became a top-10 hit and is watched over 10 million times on YouTube. The song was signed in 12 countries and climbed in the Dutch, German and Belgium charts. Now he is owner of Free Music Publishing and founder of iPluggers. He works on a daily basis with labels and artists such as The Orchard, Sony Music, Universal, Roton, Pitbull, Snoop Dogg, Inna, Shaggy, Alexandra Stan, Mario Winans and many others. Beside his activity's as A&R for both companies, he also makes remixes and writes songs for films and commercials. He produced and wrote songs for a.o Nicki Minaj, Snoop Dogg, Shaggy, Janet Jackson and Jamala (Eurovision winner 2016).
See more
https://www.linkedin.com/in/marvin-kuijs-4b01b1a/ · 10516 followers