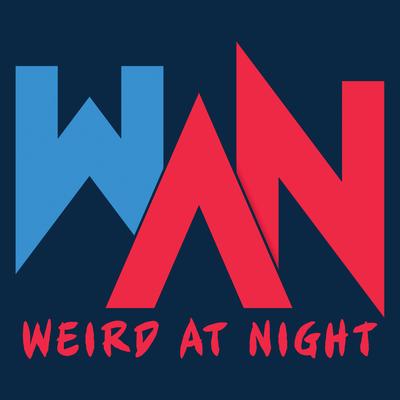 Media · United States
About
No interaction with WEIRD at NIGHT

WEIRD at NIGHT is a twice-weekly stream on Twitch, YouTube, and Converge Media Facebook page that airs on Tuesdays and Saturdays at 10pm PT. Do you miss cable access from the 80’s and 90’s? Do you love Pee-Wee’s Playhouse? Independent art and music? Then WEIRD at NIGHT is the place for you. Host Patrick Galactic serves as our cosmic guide for an hour each episode as we share music videos, live performances, and learn about independent poets, visual artists, filmmakers, writers, drag artists, and much more from around the world. WEIRD at NIGHT also features a cast of irreverent characters and surreal sketch comedy segments. Whether it’s Shoe Detective Steve Germany, his brother, musical narcissist/possible murderer Ryan Bryan, or the completely anti-human Pink Cloud, WEIRD at NIGHT’s cast of characters is vast and highly entertaining. WEIRD at NIGHT is the home for creative conversation. The community is key to absolutely everything that happens on the show. And we want you to be a part of it! Follow us on Twitch or YouTube and join us live Tuesday and Saturday nights at 10pm PT!
See more
https://WEIRDatNIGHT.com · 108 followers · · · 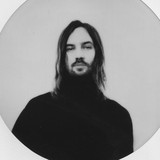 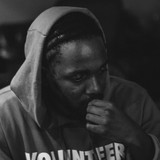