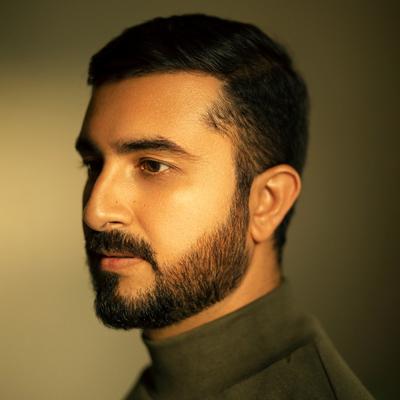 New
Mentor · India
About
No interaction with Varun Rajput (Antariksh)

Varun Rajput is a seasoned composer, producer, engineer and performer based out of New Delhi, India. Best known for his work as the founder, singer and guitarist of Premier Indian Rock act, Antariksh, Varun is also renowned for his eclectic guitar playing and bringing a modern, edgy sound to the world of Hindi Rock music in India. With over 15 years of experience as a music professional, Varun has played over 1000 concerts across the world. Other than spearheading Antariksh, Varun has also toured as a session guitar player as well as collaborated with renowned artists such as leading Indian rock band ‘Parikrama’, popular metal guitarist, Marty Friedman, Bollywood singers - Shilpa Rao, Harshdeep Kaur, Carnatic guitar virtuoso, Baiju Dharmajan, legendary artists such as Ehsaan Noorani, Indian Ocean, as well as many popular independent Rock bands in India. Prior to taking up music professionally, Varun studied engineering in IT from DCE (Now DTU), co-founded a Tech (mobile games) startup and worked for a couple of management consulting firms for 3 years. Other than being an engineer-turned consultant-turned musician, he is also a state-level Hockey player. Varun derives inspiration from artists such Daniel Gildenlow, Dream Theater, A R Rahman, Pink Floyd, Toto, Porcupine Tree, Shankar Ehsaan Loy.
See more
6750 followers · ·

They don't like Varun Rajput (Antariksh) does not want to receive...
Varun Rajput (Antariksh) does not want to receive...
Hip-hop
Reggae
Services
As a music industry professional for over 15 years, I have had vast experience in the fields of composing, recording, producing, mixing, performing music as well as in building a brand as an artist and doing everything under the gambit of music business (release strategies, sourcing gigs, developing relations with events companies, tour management, PR, Brand Partnerships etc.) I believe I can provide valuable feedback to artists on their song arrangements, recordings, mixes, masters (across multiple genres and languages) as well as provide insights and advice as to how to navigate the Indian music industry, explore revenue opportunities and build a thriving career and brand as an artist. 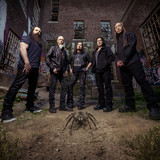 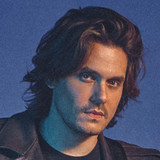 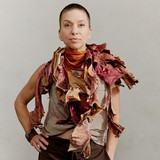 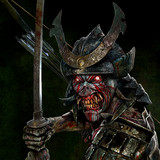 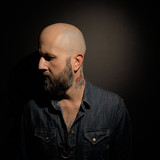 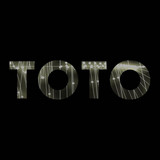 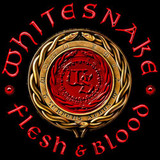 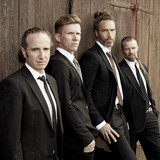 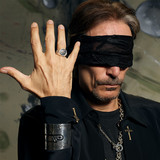 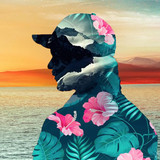 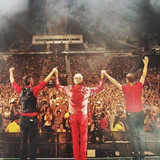 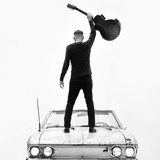 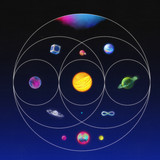 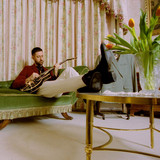 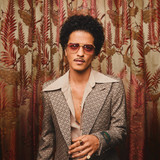 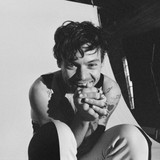