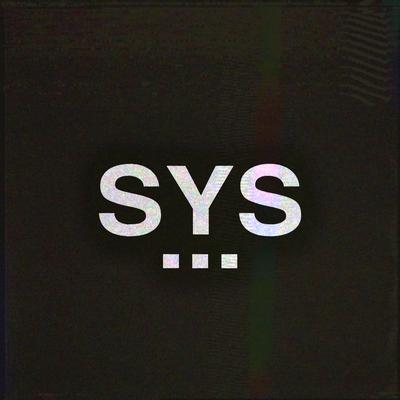 Channel · Canada
About
No interaction with Systemic

A major tastemaker on YouTube and Spotify in the hip hop, indie, alternative, pop, punk, and r&b scene. You can expect useful and honest responses from us. Systemic started as a platform to premiere a hybrid-blend of Alternative Rock, Hip Hop, Indie, and Pop music paired beside a vintage ’80s inspired aesthetic. In 2020, Systemic launched a record label to collaborate with artists whose sound blur the lines between genres. Working alongside major labels such as Sony Media Entertainment, Warner Records, and Universal Music Group (among others), Systemic has become a driving platform showcasing the “new wave” of hybrid music to millions of monthly viewers amongst YouTube and Spotify.
See more
250468 followers · 111000 followers · 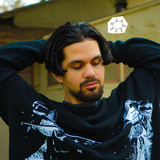 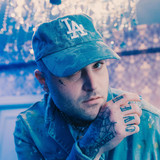 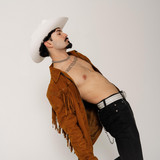 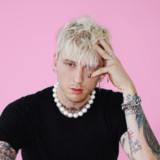 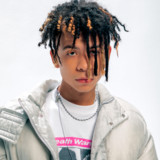 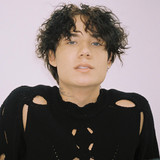 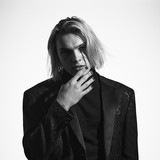 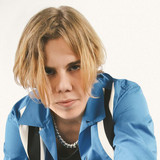 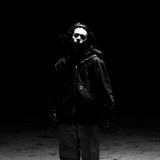 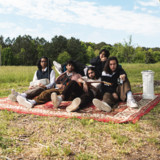 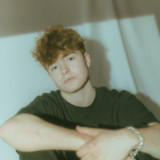 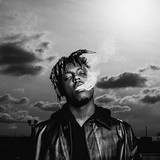