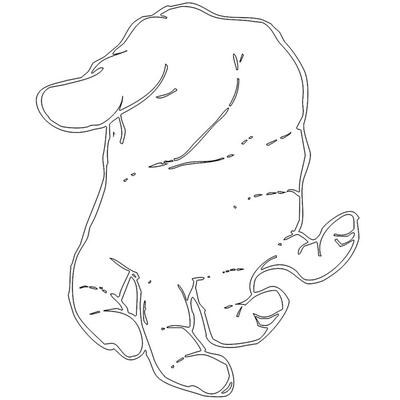 New
Journalist, Media, Playlist · United States
About
No interaction with Palms Out Sounds

Founded in 2005, Palms Out Sounds was the first blog on the internet to focus on the intersection between hip-hop and electronic music. With regular features like Remix Sunday and Sample Wednesday, Palms Out was part of a small group of music curators that helped pave the way for electronic music's dominance in the 2010's. Once garnering hundreds of thousands of visitors per month, the blog was shuttered in 2014, as its writers shifted their focus to other things in life. In 2021, Palms Out was resurrected, and a significant portion of its following of fans and tastemakers have thankfully stuck around. While no longer garnering the broad audience it once did, Palms Out's readers are a devoted and discerning group, whose ears have real value. We are mostly focused on the melodic and ominous sides of breakbeat house, electro, jungle, UKG, and outsider/lofi house, but we also feature old school jackin house, classic acid and rave, dub, forward thinking hiphop, pop, and braindance/IDM. Ultimately though, genres are more constrictive than they are liberating, so we're open to listening to just about anything. Be warned however, we rarely post anything that might be categorized as EDM, especially not the harder big room and brostep music out there. For a better idea of what we like, check out the blog, or follow a handful of our Spotify playlists. <3 (We speak English, by the way, but I can always use Google translate for notes you send over).
See more
http://palmsout.net · 1030 followers · 167 followers · · · · · 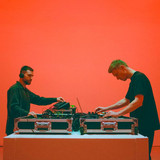 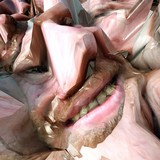 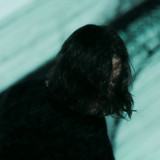 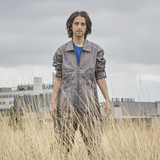 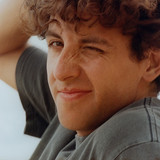 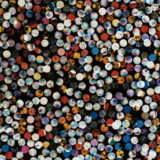 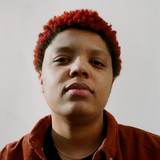 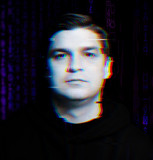 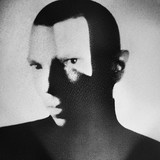 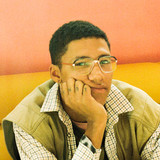 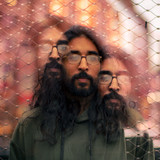 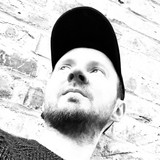 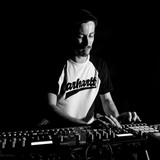 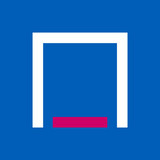