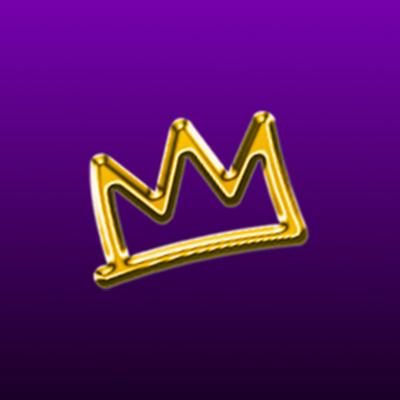 Playlist · Brazil
About
No interaction with NIGHT DRIVE by Royale BR

Formed by Samuel and João, the project is considered one of the most promising in the new crop of Brazilian DJs and producers. Without being tied to musical aspects and influenced by sounds that pass through the bass house, tech house and dance, Royale won dis hit when ranking in the top 10 best of the contest held by Make Music Now, with the remix of "Miracle", by JORD. Soon after, he had his track “The Way” chosen as Top Track within the course where the potential of the duo became even more evident. THE project receives support names such as KSHMR, Vintage Culture, KVSH, Bruno Be, JORD, Felguk, Breaking Beattz, Almanac, and Elevation's label boss Illusionize.
See more
9996 followers · · · · · · 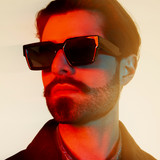 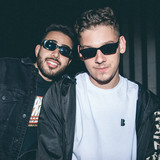