Manager · Italy
About
No interaction with Collettivo HMCF

We are a group of people based in Bologna, Italy, who make music, draw, write or simply think. We don't even remember if it was raining or not. It was 2009, almost 2010, the desire to do radio and the impossibility of having space due to age; new technologies, a hot bath, the microphone used for Skype calls as a microphone and a good internet connection have made it possible to create this project. We were among the first in Italy to develop a web radio service that started from the city of Bologna to expand in much of Italy, listening to music, discovering new artists and proposing a parallel publishing activity capable of communicating our projects. We have a small record label, we play, draw, write or simply think. We are not a start-up, perhaps a cultural association, certainly a group of people who try to impose their own language in all the scenarios where we move.
See more
http://www.collettivohmcf.com/ · 10080 followers · 613 followers · 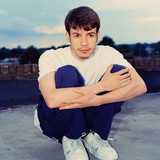 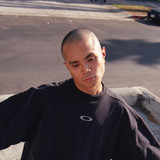 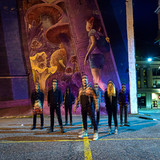 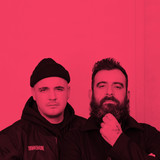 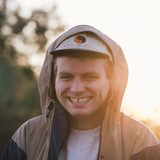 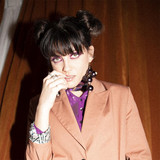 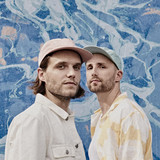 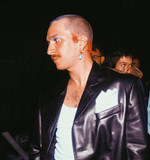 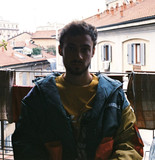 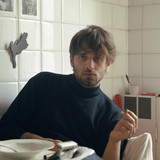 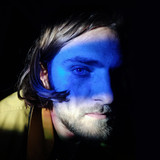 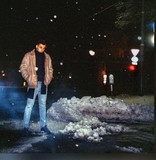