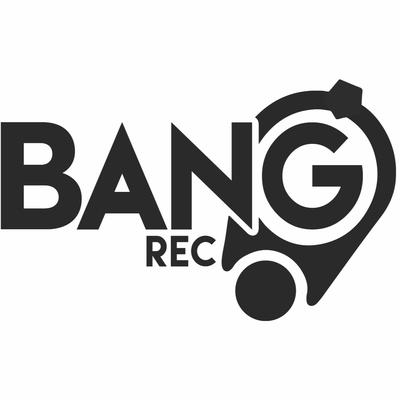 Label · Italy
About
No interaction with Bang Record

Bang Record is an Italian independent label specialised in Dance, Pop-Dance, Edm and Pop music. The label is highly quoted on the Italian certified music market and collaborates with many international labels. In 2007 Bang Record started off as a small group of producers and their label, quickly saw important results, bringing the hit “Feel The Love” by Marchi’s Flow (a parallel project of Cristian Marchi), to become a huge success, followed by the cover version of “The Riddle”, produced by Prezioso & Marvin, one of the most played songs in the world and up until today it still boasts millions of plays on Spotify. Soon after “Sweet Little Thing” by Alessandro Viale feat. Vania Diva was played on the American radio stations and entered the Billboard charts. Bang Record evolved in 2012 into a proper record label working together with the best Italian and foreign producers and collaborating more frequently with international top labels and all the major companies. In the following years they have created and represented various projects such as Sushy, reaching a number 1 hit in the Japanese I-tunes Chart with “Jumpin Up (Jump)”, after which the album was released on big distribution; the success of Magic Box with “Scream My Name”; the international hits of Carlprit, Global Deejays, Rebel, Niels van Gogh, Danzel, Plastic Funk feat. Polina, Dj Ross, Get Far, Faydee con “Lullaby”, Corti&LaMedica & Andry J, Marvin, Erika in collaboration with Warner Music Italy, Verona, Dj Jump feat. Nathalie Aarts, Molella, Tom & Hills with “Another Chance”, Ada Reina, Tw3lv, Oyadi and many others. Since 2016 Bang Record has released the Radio M2o compilations, distributed by Sony Music Italy. Since May 2017 a new collaboration was founded with Universal Music Italy; Bang Record participates in all the Universal Music promotions in the Italian territory. At the same time Universal Music contributes to the international development of all of Bang Record’s releases.
See more
www.bangrecord.it · 66500 followers · 1699 followers · 612 followers · · · 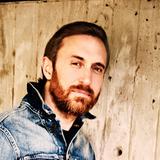 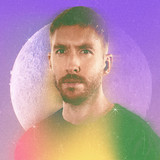 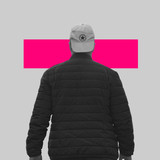 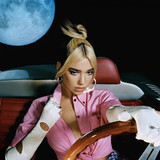 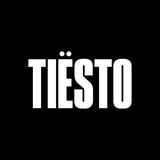 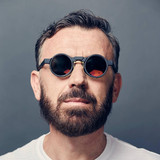 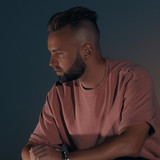