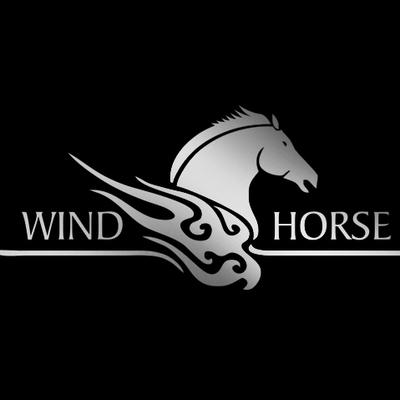 New
Label · India
About
No interaction with Wind Horse Records

Wind Horse Records was started in August 2009 as India’s First House Music Label out of New Delhi. Our goal was to create a platform through which we could showcase the sound of some of India’s New Up and Coming Producers and Some well-known World Music Artists that wanted to collaborate and take their sounds to the dance floors. In addition to this, We also felt very strongly about getting Producers in the east and West to collaborate with original sounds and interact in a way that never been done before. Hence, our sound that is our signature has been born through an openness to innovate and collaborate. Being in the east, we have access to a lot of very rare instruments and musicians. We believe that these sounds need to get out there on dance floors worldwide and the world needs to know about them. However, we have always wanted to share our ideas with other remixers and bring together a group of like-minded people that want to break new grounds and strive to contribute to the World of music. Since our first year we have managed to put out material that has been well appreciated across the world of Dance Music. We have won support from many Established Dj’s and Producers such as Chris Micali, Riva Starr, Dubfire, Peter Kruder, Roger Sanchez, John Digweed, Lauren Garnier, Sander Klienenberg and the list goes on. In our first year we have focused more on introducing two of our in-house producers – Hamza & Vipul Angirish. In 2011, we are entering our second phase and we our plan is to get some western producers on board now for remixing our collaborations.
See more
https://windhorserecords.com/ · 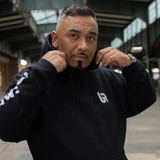 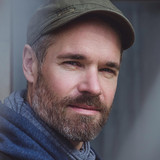 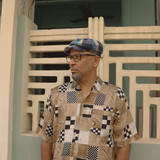